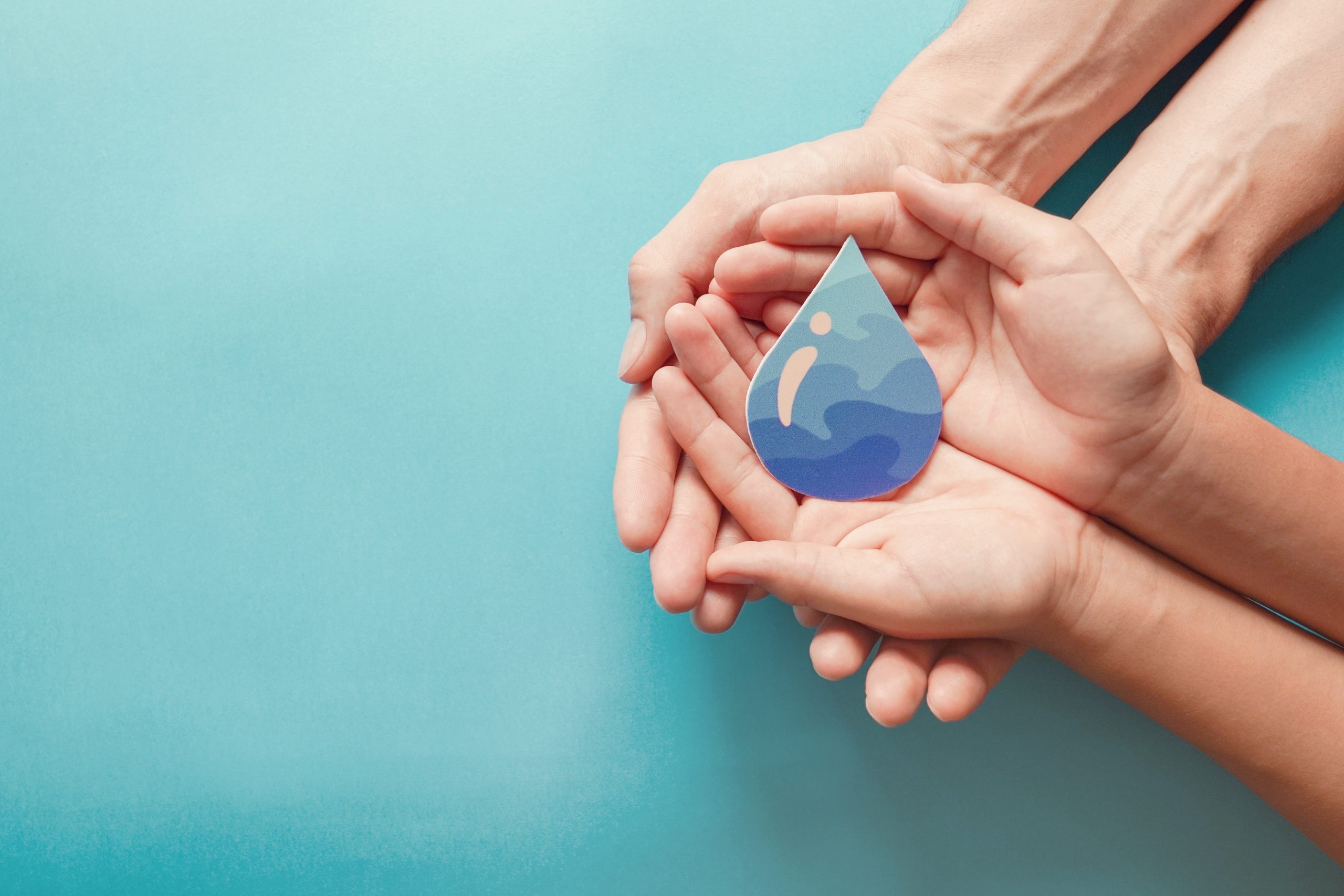 The Waterwise Perth Action Plan is a coordinated response to the impacts of climate change and urban growth on water and livability.

Led by the Department of Water and Environmental Regulation and involving eight state government agencies, the plan was developed following engagement and collaboration with more than 50 organisations and over 200 individuals.

The plan is based on the ‘water sensitive cities’ approach of codesign and co-delivery, as well as the principles of water-sensitive urban design. The plan is about stimulating change across a wide number of focus areas by working across state agencies, local governments, the urban development industry and the wider community, and engaging them to help transform Perth into a waterwise city by 2030.

The south-west of Western Australia is one of the places on the planet most affected by reduced rainfall due to climate change. Since the 1970s, May to July rainfall in this region has fallen by around 20 per cent and, as Perth has become drier, run-off to dams and rivers – and recharge to groundwater – has been significantly reduced.

Climate change coupled with increased water demand from a growing population are seriously affecting the urban water cycle in Western Australia’s cities and towns. The Waterwise Perth Action Plan focuses on Perth and the adjacent region of Peel, where more than 80 per cent of the state’s population lives and works.

The decline in rainfall has increased the need for careful management of irrigation, as at the same time recharge of the groundwater supplies used for irrigation has been decreasing – also impacting wetlands, bushland, urban trees and aquatic ecosystems.