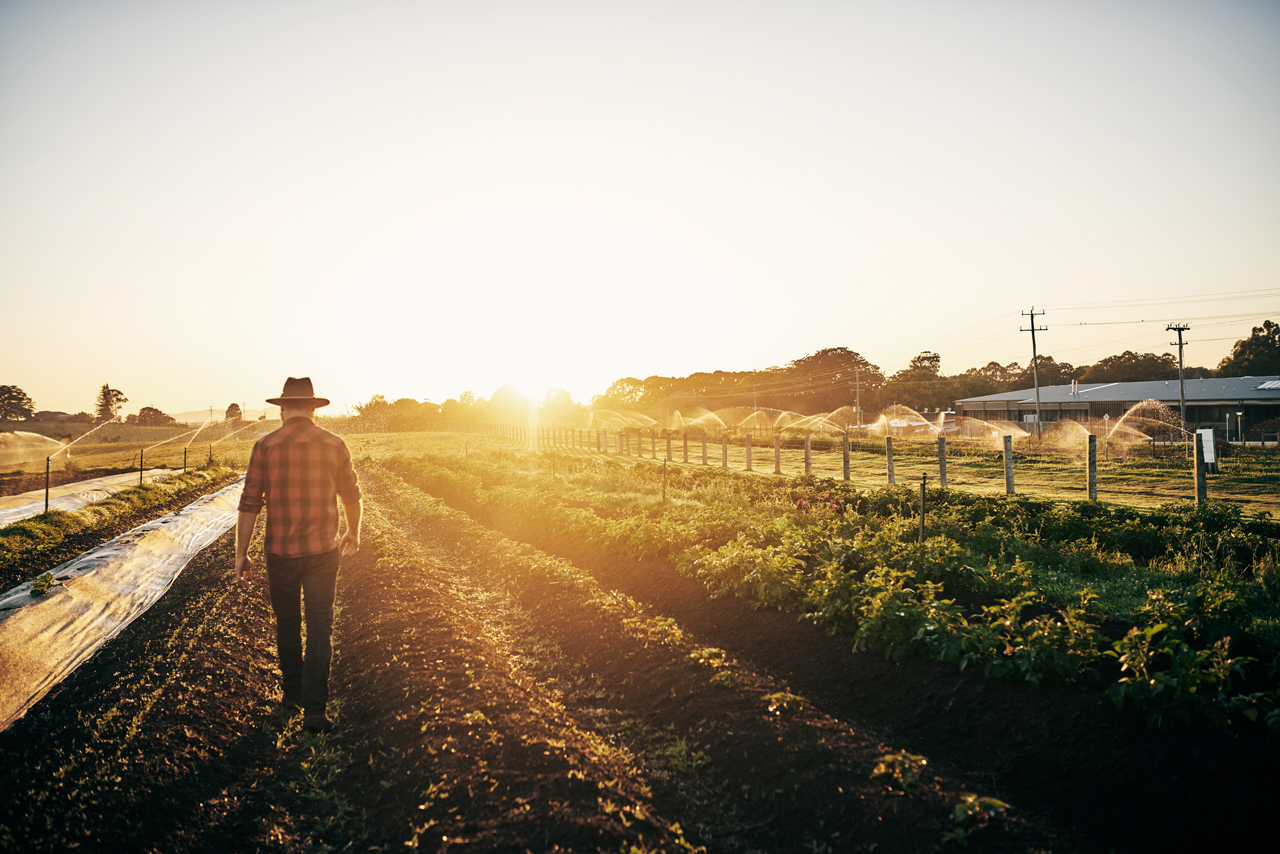 The social licence of irrigation

There are two undeniable facts when it comes to agricultural water use: humans need food to survive and food needs water to be produced.

With these realities, one would initially think agricultural water use would be perceived as a fundamental and critical requirement for the survival and health of a population.

The term used to describe this phenomenon is ‘social licence’. Social licence refers to the approval and acceptance of a society in order to operate. In recent times, it has become apparent that agricultural water use in Australia is losing the social licence to operate.

But with the two inevitable requirements – people need food and food production needs water – agricultural water use is critical for the very survival and health of our society. In a world that faces a growing population, depletion of natural resources and a changing climate, meeting those requirements with the most efficient use of natural resources will be critical.

This means that amid the current social licence challenges of irrigation, the discussion must take a constructive turn to look at how we can produce food sustainably and efficiently. So, how do we change the face of irrigation, and restore public confidence and our social licence to operate?

The demise of the social licence of irrigation is problematic for a world that has a growing population and a steady depletion of natural resources. It remains critical that we continue to harness technologies that allow optimal efficient use of what precious water exists. Despite the seemingly engrained view of the irrigator as bad, if we want a future of sustainable and resource-efficient food production, we need to change the public face of irrigation. When our farmers look in the mirror, they see a sustainable, efficient, hardworking, law-abiding and smart producer of Australia’s food and fibre. That is the face of Australian irrigation.