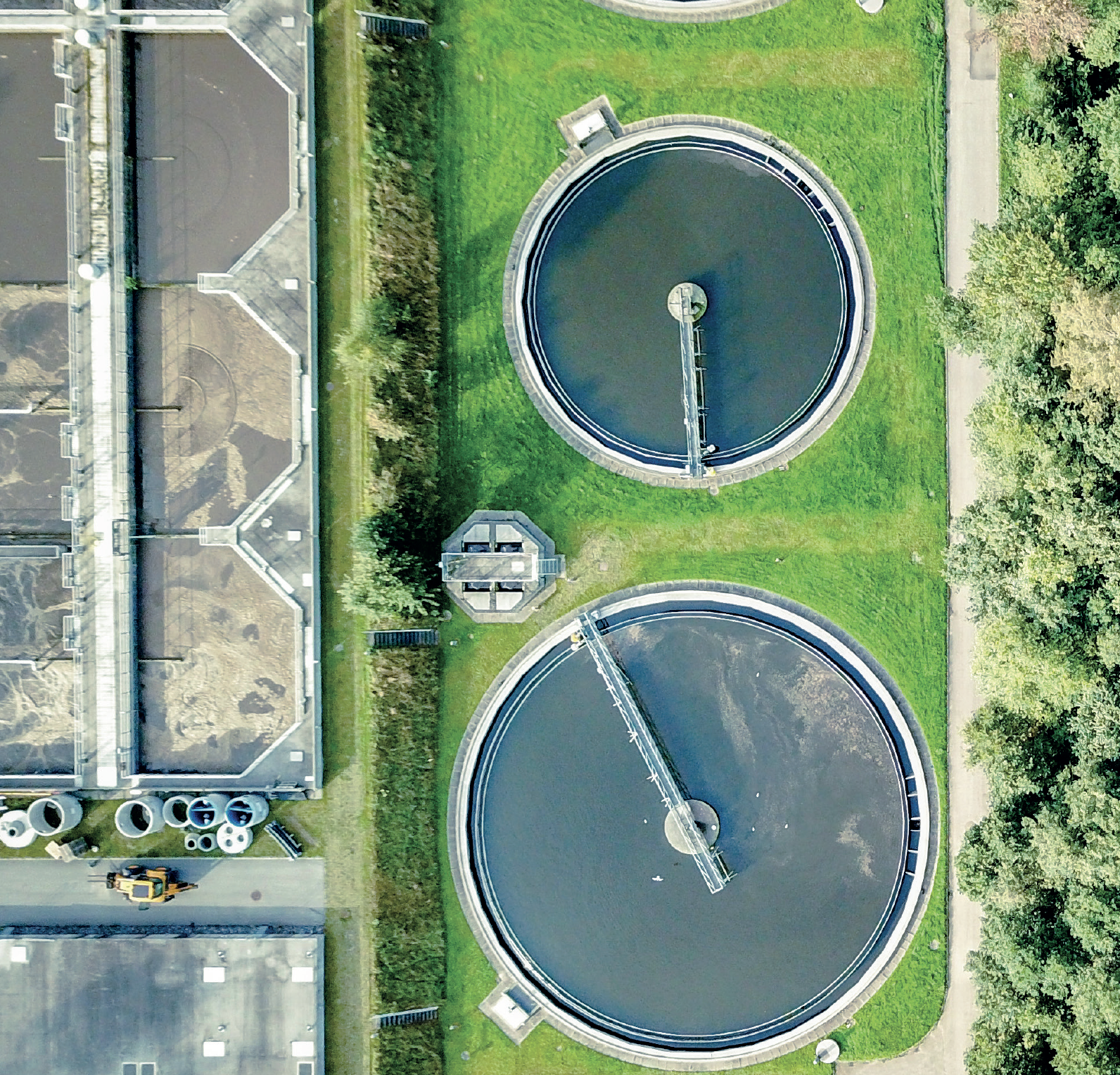 Sewage treatment is an energy-demanding process. In a world first, a consortium of partners – led by The University of Queensland – successfully demonstrated a novel biotechnology for treating sewage without net energy input, generating biogas and achieving nutrient discharge limits.

Comprehensive audits conducted by peak bodies, such as the International Water Association, show that sewage and water treatment plants are energy intensive, accounting for almost half of municipal energy consumption. In addition, energy is usually the second-highest operating cost for utilities, behind labour costs. Sewage contains a substantial amount of latent chemical energy, however, equivalent to about 150 kilowatt hours per person, per year. This is about five times the amount of energy required for the entire sewage treatment process.

While current treatment plants use anaerobic digesters to produce biogas from sewage sludge, the amount of energy recovered is typically less than seven per cent of the energy available in raw sewage. The FNA biotechnology trialled in this project is able to increase energy recovery to about 20 per cent, while achieving regulatory nutrient discharge standards.

Firstly, the FNA biotechnology channels nitrogen removal via the nitrite pathway, rather than the commonly used nitrate pathway. Selecting for the nitrite pathway saves energy demand for nitrification and carbon demand for denitrification. Therefore, an up-front carbon separation unit (e.g., a primary settler) can be used to divert a substantial fraction of the wastewater organics to an anaerobic digester to more than double the biogas production. In contrast, carbon diversion cannot be employed at treatment plants, which use the nitrate pathway, as carbon is required to support nitrogen removal. Despite more than three decades of international research and development on the nitrite pathway, however, up-scaling the process has been plagued with challenges, including the inability to establish stable performance, combined with the requirement for large capital investment in infrastructure. Our groundbreaking scientific discovery that FNA suppresses the nitrate pathway has been applied in the FNA biotechnology to successfully overcome these challenges.